Who’s Liable? The AV or the human driver? 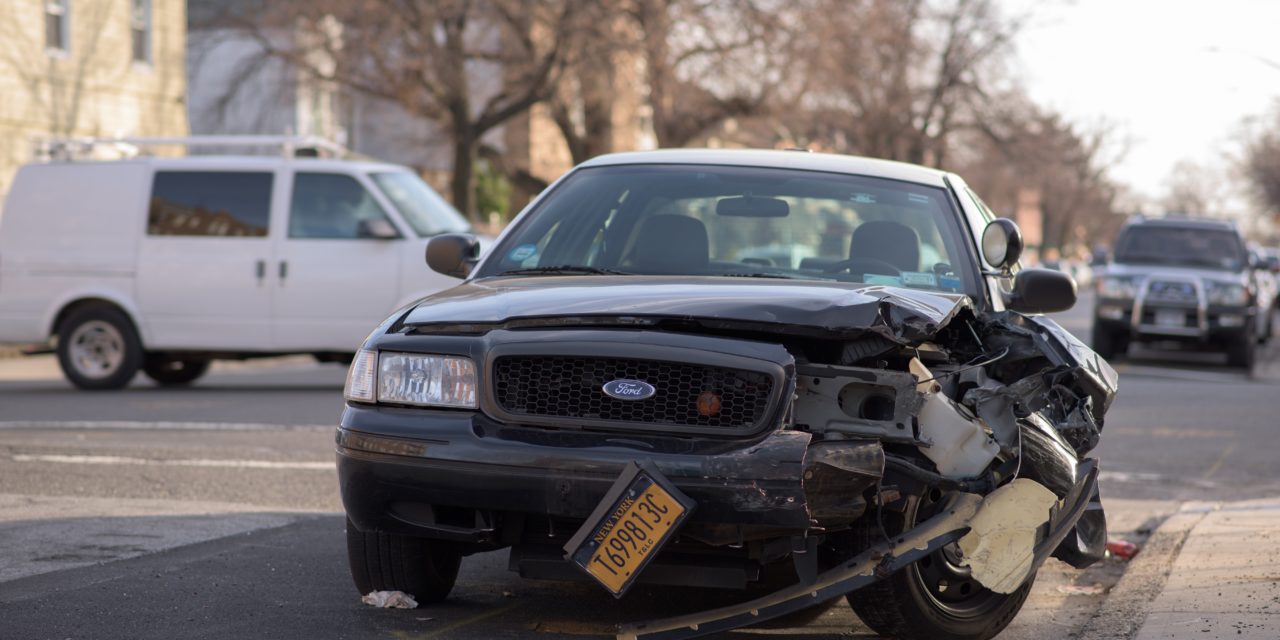 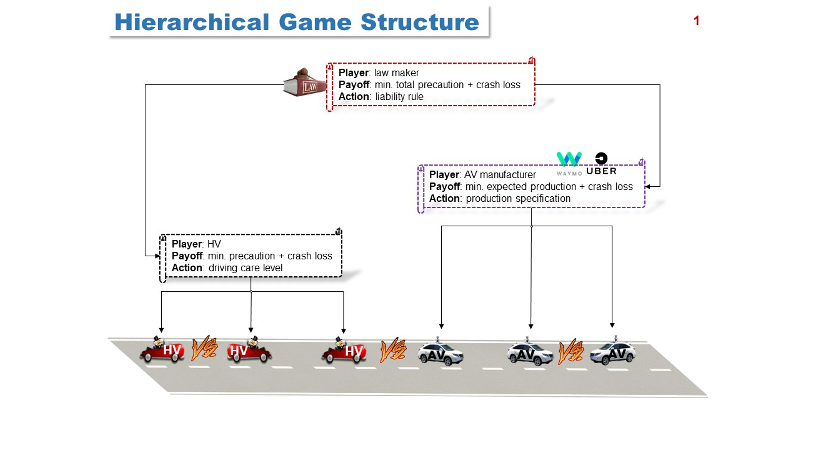 Hierarchical Game Structure, illustrating the three-layer hierarchical strategic interactions between the law maker, the AV manufacturer, AVs, and HVs on roads. Each player has distinct or even conflicting objectives, aiming to select one strategy to optimize his or her objectives.

A recent decision by the National Transportation Safety Board (NTSB) on the March 2018 Uber crash that killed a pedestrian in Arizona split the blame among Uber, the company’s autonomous vehicle (AV), the safety driver in the vehicle, the victim, and the state of Arizona. With the advent of self-driving cars, the NTSB findings raise a number of questions about the uncertainty in today’s legal liability system. In an accident involving an AV and a human driver, who is liable? If both are liable, how should the accident loss be apportioned between them?

AVs remove people from the hands-on task of driving and thus pose a complex challenge to today’s accident tort law, which primarily punishes humans. Legal experts anticipate that, by programming driving algorithms, self-driving car manufacturers, including car designers, sensor vendors, software developers, car producers, and related parties who contribute to the design, manufacturing, and testing, will have a direct influence on traffic. While these algorithms make manufacturers indispensable actors, with their product’s liability potentially playing a critical role, policy makers have not yet devised a quantitative method to assign the loss between the self-driving car and the human driver.

Their findings are outlined in a new study to be presented on January 14 by Sharon Di, assistant professor of civil engineering and engineering mechanics, and Eric Talley, Isidor and Seville Sulzbacher Professor of Law, at the Transportation Research Board’s 99th Annual Meeting in Washington, D.C.

While most current studies have focused on designing AVs’ driving algorithms in various scenarios to ensure traffic efficiency and safety, they have not explored human drivers’ behavioral adaptation to AVs. Di and Talley wondered about the “moral hazard” effect on humans, whether with exposure to more and more traffic encounters with AVs, people might be less inclined to exercise “due care” when faced with AVs on the road and drive in a more risky fashion.

“Human drivers perceive AVs as intelligent agents with the ability to adapt to more aggressive and potentially dangerous human driving behavior,” says Di, who is a member of Columbia’s Data Science Institute. “We found that human drivers may take advantage of this technology by driving carelessly and taking more risks, because they know that self-driving cars would be designed to drive more conservatively.” 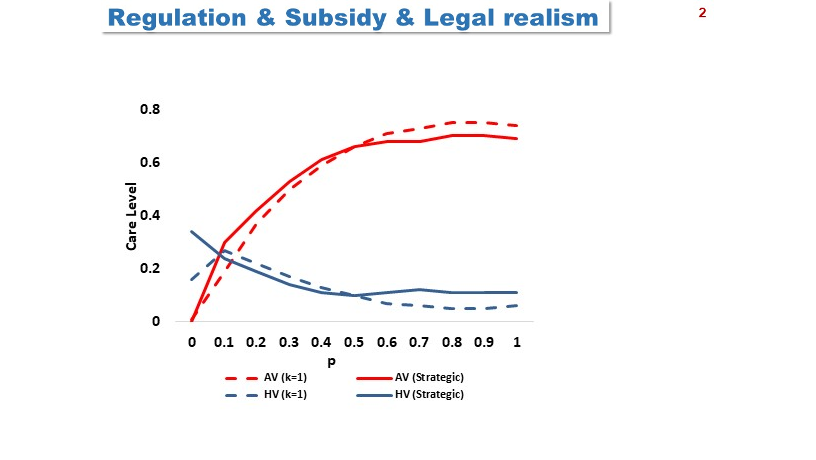 The team found that an optimally designed liability policy is critical to help prevent human drivers from developing moral hazard and to assist the AV manufacturer with a tradeoff between traffic safety and production costs.

The researchers used game theory to model a world with interacting players who try to select their own actions to optimize their own goals. The players—law makers, AV manufacturers, AVs, and human drivers—have different goals in the transportation ecosystem. Law makers want to regulate traffic with improved efficiency and safety, self-driving car manufacturers are profit-driven, and both self-driving cars and human drivers interact on public roads and seek to select the best driving strategies. To capture the complex interaction among all the players, the researchers applied game theory methods to see which strategy each player settles on, so that others will not take advantage of his or her decisions.The hierarchical game helped the team to understand the human drivers’ moral hazard (how much risk drivers might decide to take on), the AV manufacturer’s impact on traffic safety, and the law maker’s adaptation to the new transportation ecosystem. They tested the game and its algorithm on a set of numerical examples, offering insights into behavioral evolution of AVs and HVs as the AV penetration rate increases and as cost or environment parameters vary.The team found that an optimally designed liability policy is critical to help prevent human drivers from developing moral hazard and to assist the AV manufacturer with a tradeoff between traffic safety and production costs. Government subsidies to AV manufacturers for the reduction of production costs would greatly encourage manufacturers to produce AVs that outperform human drivers substantially and improve overall traffic safety and efficiency. Moreover, if AV manufacturers are not regulated in terms of AV technology specifications or are not properly subsidized, AV manufacturers tend to be purely profit-oriented and destructive to the overall traffic system.

“The tragic fatality in Arizona involving a self-driving automobile elicited tremendous attention from the public and policy makers about how to draw the lines of legal liability when AVs interact with human drivers, cyclists, and pedestrians,” Talley adds. “The emergence of AVs introduces a particularly thorny type of uncertainty into the status quo, and one that feeds back onto AV manufacturing and design. Legal liability for accidents between automobiles and pedestrians typically involves a complex calculus of comparative fault assessments for each of the aforementioned groups. The introduction of an autonomous vehicle can complicate matters further by adding other parties to the mix, such as the manufacturers of hardware and programmers of software. And insurance coverage distorts matters further by including third party stakeholders. We hope our analytical tools will assist AV policy-makers with their regulatory decisions, and in doing so, will help mitigate uncertainty in the existing regulatory environment around AV technologies.”

“We know that human drivers will take more risks and develop moral hazard if they think their road environment has become safer,” Di notes. “It’s clear that an optimal liability rule design is crucial to improve social welfare and road safety with advanced transportation technologies.”

Source: Columbia University in the City of New York