US Congress is very worried about deepfakes 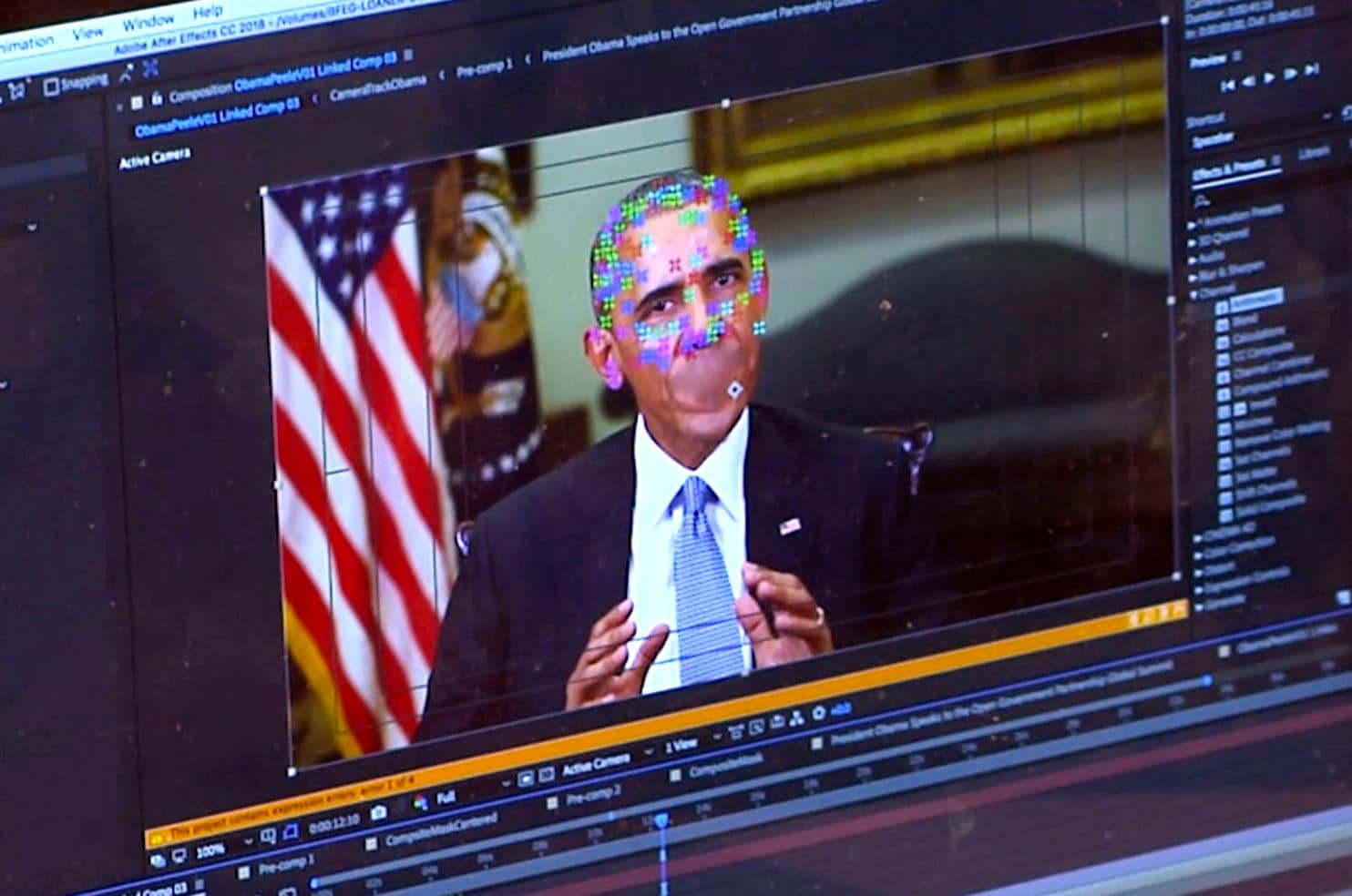 The threat of depefakes have been known by the public since the first videos showing altered video footage began circulating around the internet, and since that time the ability to manipulate footage and audio has surpassed the point of detectability by the average person.
The United States Congress are now voicing concern about deepfake technology, highlighting the fact that the 2020 presidential elections will be the first where heavily doctored (and believable) information will be spread in the form of video and audio recordings.
Over the past several years the internet has seen many examples of video manipulation in action; most recently a viral video of House Speaker Nancy Pelosi was altered to depict her in a state of drunkenness – the video was then taken down, which some saw as unfair censoring of political satire. Other popular examples of video manipulation include an AI generated video of Mark Zuckerberg which began circulating on Instagram and Youtube, and doctored footage of President Donald Trump which found its way on to television.
A report posted on Axis confirmed that no candidates running for president in the 2020 elections have any proper countermeasures for dealing with the spread of dangerous misinformation and doctored content. Whats worse, even with current technology the ability to create deepfake content is far easier than detecting it, and while advancements are being made in the field of detection systems there is still a long way to go.
This danger facing the American people in the upcoming election was made clear by House Intelligence Committee chairman Adam Schiff, saying “I don’t think we’re well prepared at all. And I don’t think the public is aware of what’s coming. There’s no end to the pernicious abuse of this technology.”
As of recently, several individuals – including a Data & Society Research Institute worker named Mutale Nkonde – are working on passing a bill that would limit the creation and distribution of deepfakes – something many have been pushing for since the deepfake issue was realised. At the same time, many are worried of government overreach when it comes to limiting new technology. In response to both concerns, the bill currently being passed will have 3 provisions.
The first provision of the bill would require anyone creating deepfake tools to build in a watermark system to distinguish any videos created with the software. This would allow those developing (and using) such technology to continue doing so.
The second provision (and perhaps the most important) would require social media companies to implement software capable of detecting deepfake content into their platforms. At this point in time the development of detection technologies is still underway, and while advancements are being made, the ability to create realistic deepfakes is still far easier than spotting them.
The reason for this provisions importance is because – despite the laws that would be put in place – unless deepfakes can actually be detected than the continued manipulation and distribution of misinformation will continue without notice.
The final provision outlines sanctions for those using the technology maliciously. Depending on its use, those found abusing the technology can face fines or potential jail time. The two main offences are creating deepfakes which harm individuals or threaten national security.
Now – as the new laws are figured out – the priority will be developing effective detection systems for spotting deepfakes.
Sources:
https://www.washingtonpost.com/technology/2019/06/12/top-ai-researchers-race-detect-deepfake-videos-we-are-outgunned/?noredirect=on&utm_term=.454098e531a3
https://www.technologyreview.com/s/613676/deepfakes-ai-congress-politics-election-facebook-social/