These nanoparticles could prevent heart attacks 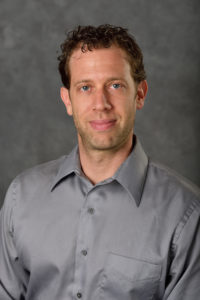 Bryan Smith is an MSU associate professor in the College of Engineering.

For years one of the leading causes of death in many first world countries has been atherosclerosis – a narrowing of the arteries caused by plaque – which results in such problems as heart attacks, kidney problems and stroke.

But now a team of scientists at Michigan State University seem to have developed a way to remove plaque from the walls of arteries. Bryan Smith – a biomedical engineer involved in the study – explains in Nature Nanotechnology that nanoparticles are the way to go.
The teams results published in Nature highlight the effectivity of a particular nanoparticle to stimulate immune cells – particularly macrophages – to eat other dead or dying cells. The nanoparticle is particularly accurate at targeting these macrophages and monocytes to ‘send a message’ as Smith puts it.
To do this, the nanoparticle – with its high accuracy – can select the immune cells within the center of the plaque. Once it reaches these macrophages and monocytes, a ‘message’ is sent which causes the cells to begin working again – eating away at the plaque until the amount within the arteries is normal.
While previous studies had largely focused on the ‘surface’ of the cells, the teams approach of intercepting signals sent by the cells receptors, and then sending molecules to deliver messages within the cell proved far more successful.
While the technique is new and research is still being conducted, Smith says that after future trials the impact of this nanoparticle will be positive, likely reducing the risk of all atherosclerosis related diseases and problems.

Scientists created a “Trojan Horse” nanoparticle that can be directed to eat debris, reducing and stabilizing plaque in the heart.

The dotted line outlines the atherosclerotic artery and the green represents our nanoparticles, which are in the plaque. The red indicates macrophages, which is the cell type that the nanoparticles are stimulating to eat the debris. 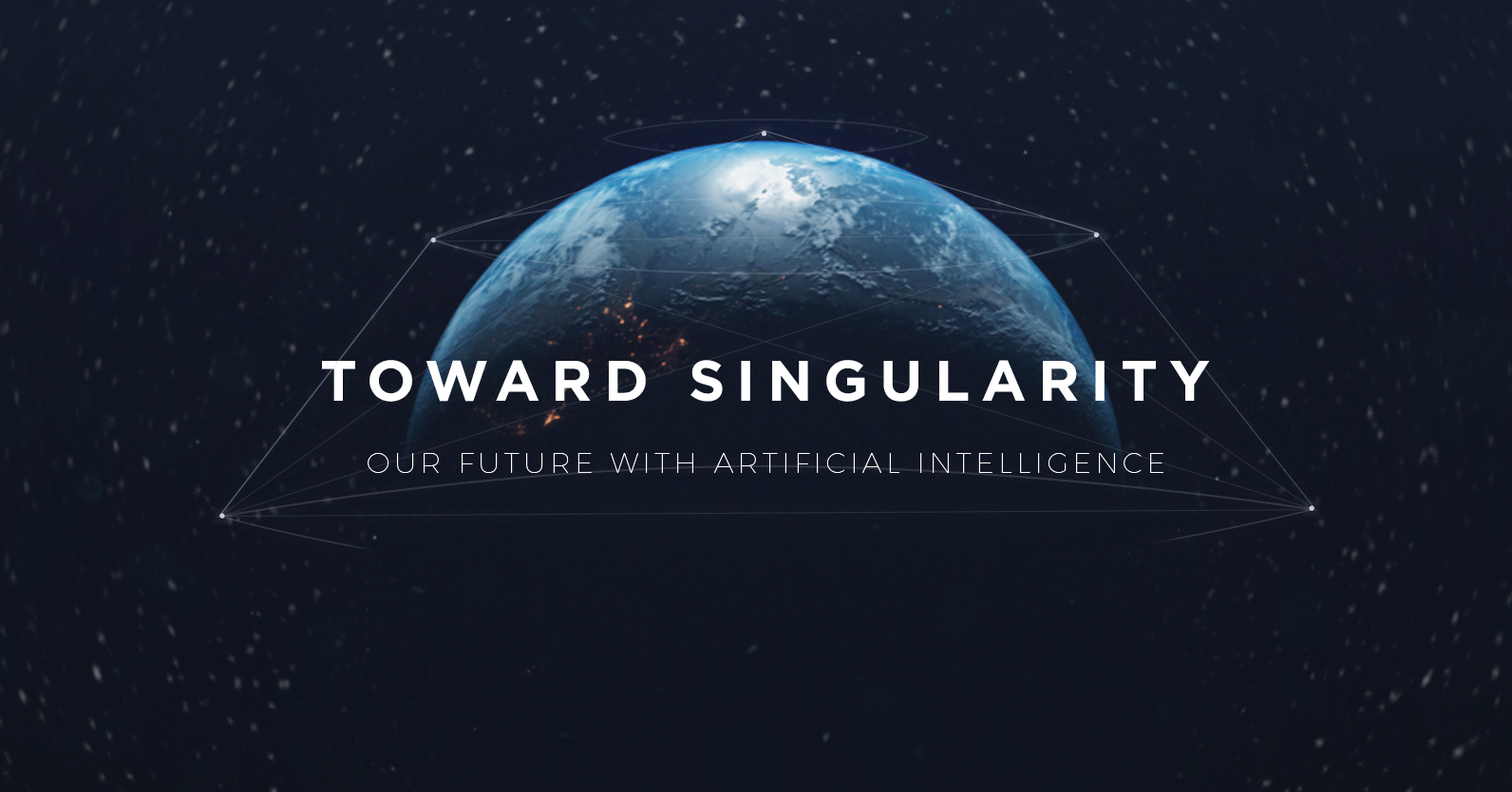 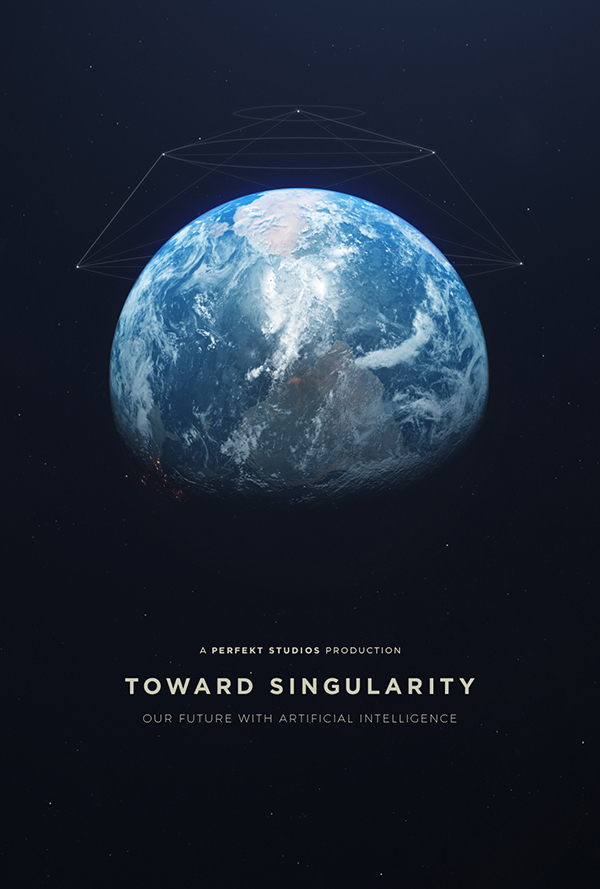