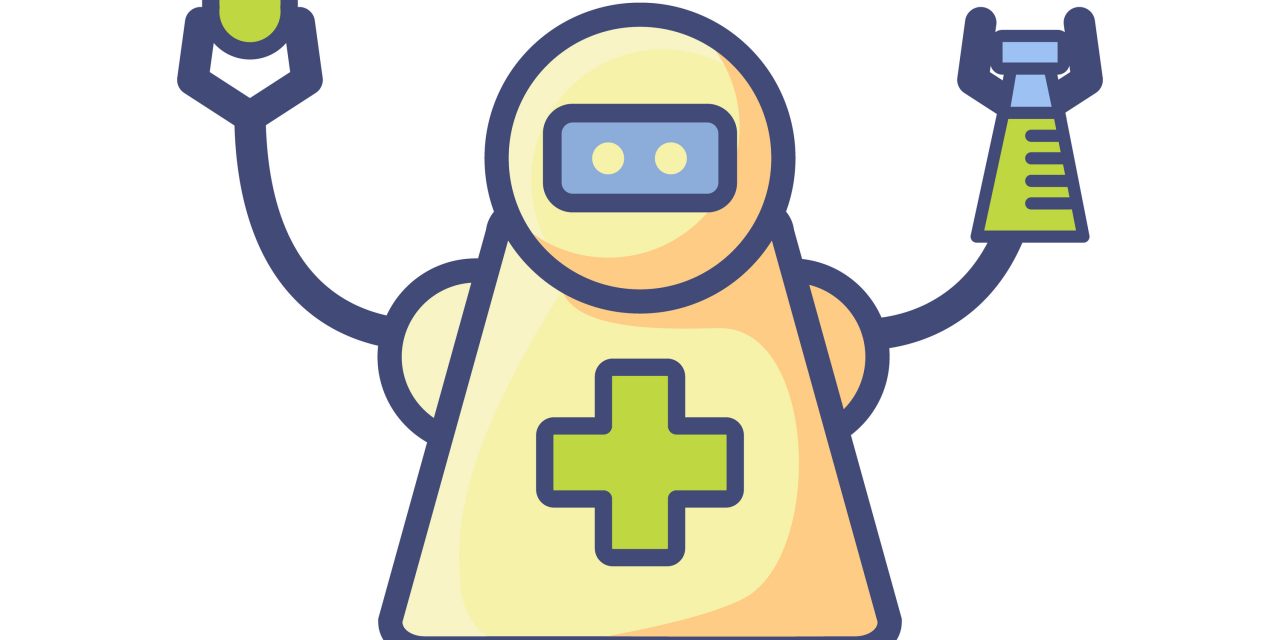 If you’re looking for a needle in a haystack, it’s best to know what hay looks like. An international team of researchers has applied this idea to the search for new pharmaceuticals, developing a technique that reduces the chances of simply rediscovering known compounds.

Hosein Mohimani is lead author on a Nature Communications article that describes a new means of searching vast repositories of compounds produced by microbes.

In an article published in the journal Nature Communications, researchers from Carnegie Mellon University; the University of California, San Diego; and St. Petersburg State University in Russia describe a new means of searching vast repositories of compounds produced by microbes. By analyzing the mass spectra of the compounds, they were able to identify known compounds within the repository and eliminate them from further analysis, focusing instead on the unknown variants — the needles within the haystack — that might potentially be better or more efficient antibiotics, anticancer drugs or other pharmaceuticals.

The algorithm that powers this molecular search engine is now available for use by any investigator to study additional repositories.

In the past, mass spectrometry data repositories have been underused because it was difficult to search through them and because those efforts to date have been plagued by high rates of rediscovery of known compounds.

Analyzing the compounds’ mass spectra — essentially, a measurement of the masses within a sample that has been ionized — is a relatively inexpensive way of identifying possible new pharmaceuticals. But existing techniques were largely limited to peptides, which have simple structures such as chains and loops.

“We were only looking at the tip of the iceberg,” Mohimani said.

To analyze the larger number of complex compounds that have entangled structures and numerous loops and branches, the researchers developed a method for predicting how a mass spectrometer would break apart the molecules. Beginning with the weakest rings, the method simulated what would happen as the molecules came apart. Using 5,000 known compounds and their mass spectra, they trained a computer model that could then be used to predict how other compounds would break down.