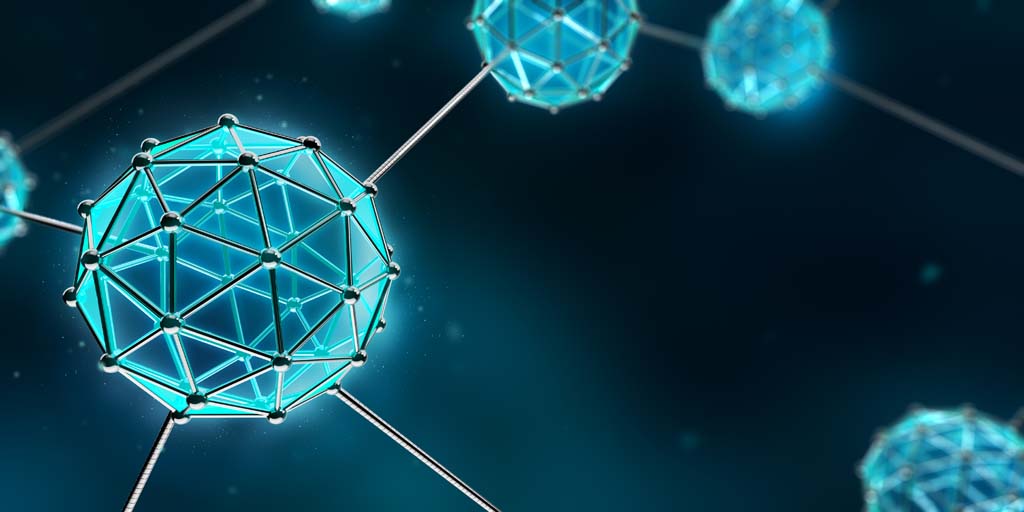 In a step toward accelerating the production of new gene therapies, scientists report in ACS Nano that they have developed remote-controlled, needle-like nanospears capable of piercing membrane walls and delivering DNA into selected cells

They say the new technique, which can ferry biological materials to cells with pinpoint accuracy, overcomes many of the existing barriers to effective gene modification.

Medical interventions based on the use of genetically modified cells are an emerging area of stem cell and cancer immunology research. Existing approaches to delivering DNA into cells for producing these gene therapies include viruses, external electrical fields or harsh chemical reagents. But these methods are often costly, inefficient and harmful to the cells. Researchers have experimented with sharp-tipped nanoparticles stuck on surfaces to deliver biomolecules to cells, but it is difficult to remove the modified cells from the nanoparticle-coated surface for further study. Self-propelled nanoparticles also can deliver molecules to cells in the body. However, these devices are difficult to precisely control and can generate toxic byproducts. To overcome these issues, Steven J. Jonas, Paul S. Weiss, Xiaobin Xu and colleagues sought to create biocompatible nanospears that can be configured to transport DNA into cells precisely using an external magnetic field without either damaging the cells or having to use chemical propellants.

The researchers fabricated nanospears using polystyrene beads as a template. They placed the beads onto silicon and etched them down into a tiny, sharp spear shape. The beads were removed, and the resulting silicon spears were coated with thin layers of nickel and gold. The gold was functionalized so that biomolecules, such as DNA, could attach. Then, the researchers removed the nanospears from the silicon by mechanical scraping. Because the nickel layer is magnetic, the particles’ movement and orientation could be precisely controlled with a magnet.  This capability allowed the researchers to maneuver the nanospears in a lab dish to modify brain cancer cells so that they expressed a green fluorescent protein. After making contact and penetrating the cells, the nanospears released their DNA cargo. After the experiment, more than 90 percent of the cells remained viable and more than 80 percent exhibited green fluorescence, showing that the method is less harmful and more effective than other non-viral approaches. The researchers conclude this technique could eventually lead to new ways to prepare vast numbers of cells for the coordinated manufacture of gene therapies.