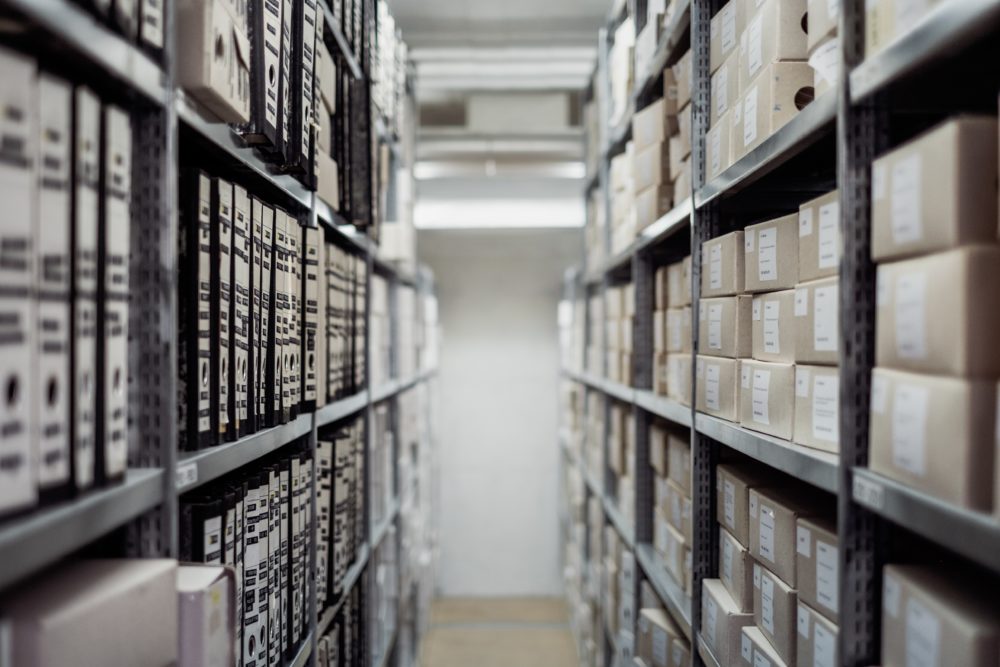 A recurring problem in the tech world is storage. No matter how much you have, it’s never enough. For a long time the solution to this problem was simply to develop faster, better storage technology – and a lot of it. While this momentarily deals with the short term problem of storage capacity, a long term problem is yet to be addressed; the long term preservation of data.
It’s common knowledge that conventional storage methods are fragile in many ways – from mechanical damage to hacking.
In response to this growing problem, researchers at Harvard University are working on a new method of data storage which could offer a long term solution – molecular data storage.
Unlike classic digital storage techniques, molecular data storage encodes information using low molecular weight molecules known as oligopeptides. These molecules are placed into a microwell – a surface with 384 slots. Using a mass spectrometer, the molecules mass can be measured and labelled as either ‘present’ or ‘absent’. The team then developed a method of decoding this information into binary.
This technique of encoding and decoding information has so far been successful. The team claims that 8 oligopeptides have the capacity to store 1 byte of information. It also means that data is safer; the chemical process of accessing information means that conventional ‘hacking’ methods don’t work, and anyone trying to access the information would need to find the storage device in person, then have sufficient knowledge of reading the code.
But the major advantage of this method is its longevity. The team claims such molecules can retain information for hundreds – if not thousands – of years, due to their ability to withstand heat, lack of oxygen and lack of light.
Before this, the team looked at other popular methods in development – such as using DNA to store information – but soon realised that the effort required just to write data could end up outweighing the actual benefits of using these techniques.
This resulted in another big advantage in their technique; the ability to interchange the tested oligopeptide molecules with basically any other type of molecule – so long as it can be manipulated into bits. This means that the price of purchasing storage will become many times cheaper in the future.
Brian Cafferty – the author of the new paper detailing this method – told Harvard Gazette that molecular data storage likely won’t compete with existing storage methods, but rather complement them as a long term archival method.
Source:
https://news.harvard.edu/gazette/story/2019/06/with-molecular-data-storage-cat-videos-could-outlast-us-all/