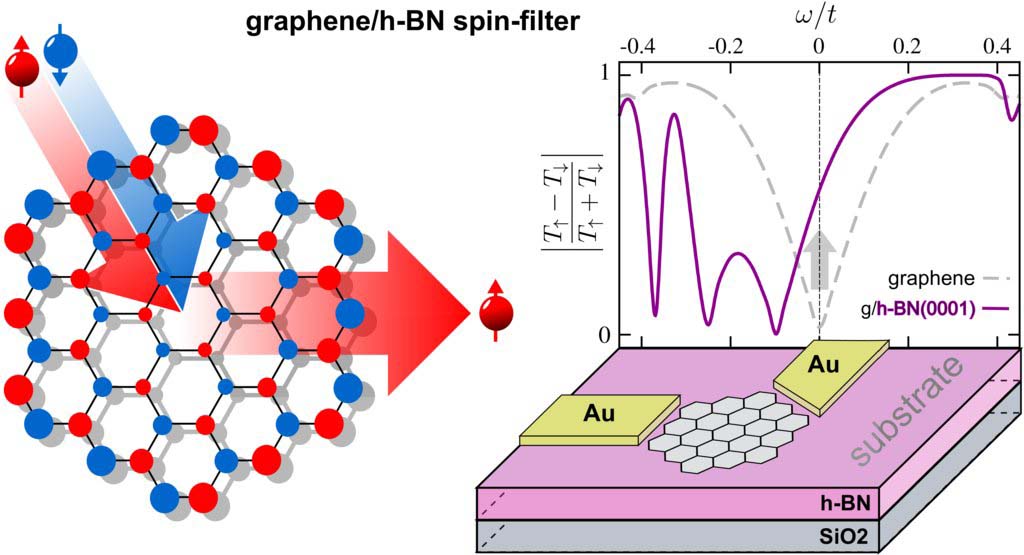 Tiny and very promising for possible applications in the field of nanoelectronics: they are the graphene nanoflakes. These hexagonal shaped nanostructures would allow to exploit quantum effects to modulate the current flow. Thanks to their intrinsic magnetic properties, they could also represent a significant step forward in the field of spintronics, which is based on the electron spin.

The study, conducted by a theoretical analysis and simulations at the computer, was led by Massimo Capone, recently appointed Outstanding Referee by Physical Review Letters, the journal of the American Physical Society.

“By studying the graphene flakes we have understood that it is possible to bring this phenomenon to larger systems, therefore into the nano world and on a scale in which it is observable and can be exploited for possible uses in nanoelectronics.”

“We have been able to observe two key phenomena by analysing the properties of graphene nanoflakes. Both are of great interest for possible future applications” explain Angelo Valli and Massimo Capone, authors of the study together with Adriano Amaricci and Valentina Brosco. The first phenomenon deals with the so-called interference between electrons and is a quantum phenomenon: “In nanoflakes, the electrons interfere with each other in a “destructive” manner if we measure the current in a certain configuration. This means that there is no transmission of current. This is a typically quantum phenomenon, which only occurs at very reduced sizes. By studying the graphene flakes we have understood that it is possible to bring this phenomenon to larger systems, therefore into the nano world and on a scale in which it is observable and can be exploited for possible uses in nanoelectronics.” The two researchers explain that in what are called “Quantum interference transistors” destructive interference would be the “OFF” status. For the “ON” status, they say it is sufficient to remove the conditions for interference, thereby enabling the current to flow.

On the left: This is a spin filter made out of a magnetic nanoflake: a current of electrons with spin ‘up’ and ‘down’ in equal proportions flows through the device. Due to destructive interference in a spin channel (for example: down) the outgoing current is prevalently made of spin-up electrons. On the right: Schematic illustration of the device and plot of the spin-filtering efficiency. Credit: Angelo Valli

But there’s more. In the study, the researchers demonstrated that the nanoflakes present new magnetic properties which are absent, for example, in an entire sheet of graphene: “The magnetism emerges spontaneously at their edges, without any external intervention. This enables the creation of a spin current.” The union between the phenomena of quantum interference and of magnetism would allow to obtain almost complete spin polarization, with a huge potential in the field of spintronics, explain the researchers. These properties could be used, for example, in the memorising and processing information technologies, interpreting the spin as binary code. The electron spin, being quantised and having only two possible configurations (which we could call “up” and “down”), is very well suited for this kind of implementation.

Next step: the experimental test

To improve the efficiency of the possible device and the percentage of current polarization the researchers have also developed a protocol that envisages the interaction of the graphene flakes with a surface made of nitrogen and boron. “The results obtained are really interesting. This evidence now awaits the experimental test, to confirm what we have theoretically predicted” concludes Massimo Capone, head of the research and recently awarded the title of Outstanding Referee by the American Physical Society journal; in this way, each year, the journal indicates the male and female scientists who have distinguished themselves for their expertise in collaborating with the journal.